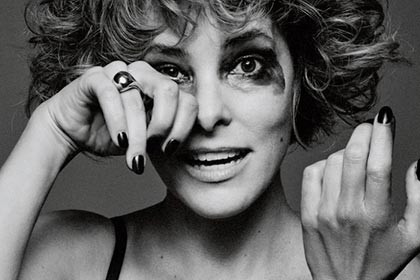 Posey was dubbed by Time Magazine as the “Queen of Indies” after starring in such cult hits as Dazed and Confused, Party Girl and The House of Yes. She later played unforgettable improvisational roles in Christopher Guest mockumentaries, including Waiting for Guffman and Best in Show. She has gone onto create memorable roles in both TV and film and is currently Dr. Smith in the Netflix reboot of Lost in Space. Her memoir, You’re on an Airplane, proves that Posey is not only a film icon, but also a talented writer. In this episode she talks about her road from soap opera actress to indie queen, how much the business has changed since her start, growing up with a cast of characters, how she paved her own way outside of the Hollywood machine, and how it’s important to always show up for friends. 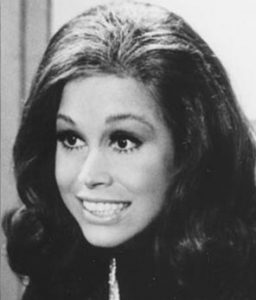 Actress and activist Mary Tyler Moore, known for her groundbreaking roles in the television sitcoms The Mary Tyler Moore Show and The Dick Van Dyke Show in which her characters often broke from stereotypical images of women and pushed gender norms, became a cultural icon and served as an inspiration for many younger actresses, professional women, and feminists. Her film work includes 1967’s Thoroughly Modern Millie and 1980’s Ordinary People, in which she played a role that was very different from the television characters she had portrayed, and for which she was nominated for an Academy Award for Best Actress. She went on to do important charity work, particularly the issues of animal rights, vegetarianism and diabetes. She was diagnosed with type 1 diabetes early in the run of The Mary Tyler Moore Show and also suffered from alcoholism, which she wrote about in her first of two memoirs.