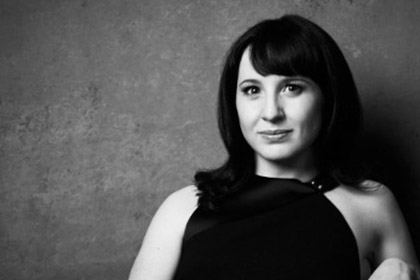 In this special Easter edition, just in time for the Catholic funeral processions, we feature Catholic relic hunter and creator of the All the Saints You Should Know blog Elizabeth Harper. Harper travels the word to photograph and write about the unusual (and often macabre) things she finds in Catholic churches—incorrupt corpses, holy relics (which are often the preserved body parts of saints), memento-mori tombs, exotic taxidermy and human bone art. Currently, her photographs of incorrupt saints are featured in the Metropolitan Museum of Art’s catalog Like Life: Sculpture, Color and the Body. Join us as Harper opens up about growing up catholic, how she related to saints as a young girl –especially Catherine of Sienna the patron saint of eating disorders, when Harper suffered from anorexia and what Holy Week in Zamora, Spain is really like – what happens in Zamora stays in Zamora. 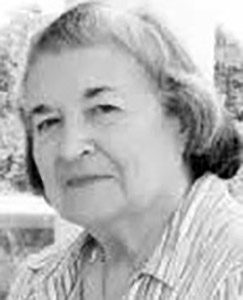 Mrs. Cruz was a native of New Orleans, LA, and was educated by the School Sisters of Notre Dame. She was a member of the Discalced Carmelite Secular Order for 50 years and received the Mother Teresa Award in 2005. Mrs. Cruz was the author of 15 Catholic books, all of which received the imprimatur. She was perhaps best known for her writings on miraculous occurrences of faith which she compiled through meticulous research of foreign shrines, churches, convents and monasteries. She is perhaps best known for her book The Incorruptibles: A Study of Incorruption in the Bodies of Various Stains and Beati.