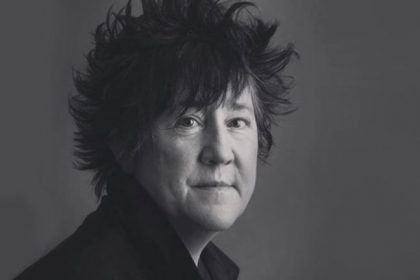 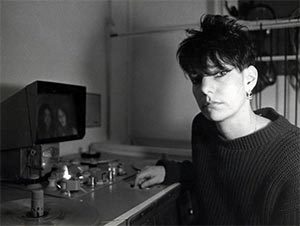 Gordon is said to be “known for her bold explorations of themes related to sexuality, violence and power.” Her film Variety, which Christine Vachon worked on in the edit room, explores the relationship between women, pornography and voyeurism. The title character of the film “turns the tables on men” by renegotiating the historically exploitative relationship between men and women with respect to pornographic films.

Gordon is now a part of the film department of Columbia University School of the Arts. Some of her films are part of the permanent collections in several different museums including the Museum of Modern Art and the Whitney Museum of American Art.