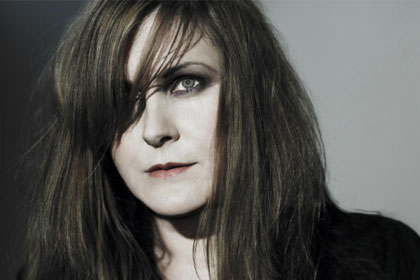 This week’s episode features a candid interview with singer-songwriter Alison Moyet. Alison talks about growing up and feeling awkward, the punk scene where she found refuge, her meteoric rise to fame with Yazoo, the ups and downs of her solo career, her years of personal struggle and fight for creative control in the music business that led her off the grid for nearly 15 years, as well as her latest album OTHER. Basildon, body image and much more in this intimate conversation with a music icon. 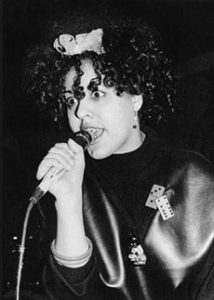 Founder and lead singer of the punk band X-Ray Spex, Styrene is known as an archetype for modern-day feminist punk (Billboard Magazine), largely because she was bi-racial, wore dental braces, stood against the typical sex object female of 1970s rock star, and sported a gaudy Dayglo wardrobe.  She was “one of the least conventional front-persons in rock history, male or female.”  X-Ray Spex launched their debut single in 1977.

Styrene’s overt feminism and mixed-race heritage marked her out among her punk contemporaries and won her legions of fans for generations to come. Beth Ditto, singer with Gossip, said: “Poly Styrene [was] so ahead of her time. She recreated punk,” and in this episode Moyet explains how seeing Styrene perform gave her the confidence she needed to become a performer herself.